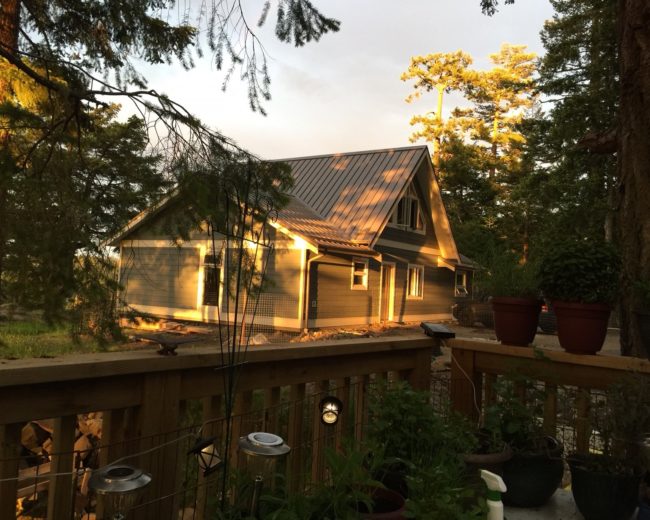 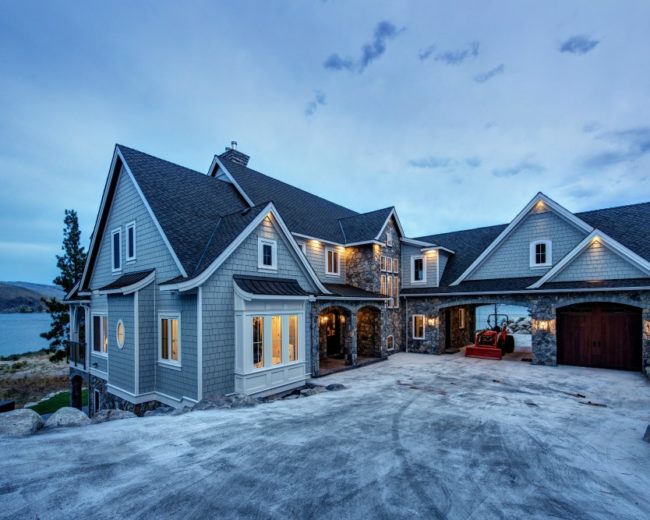 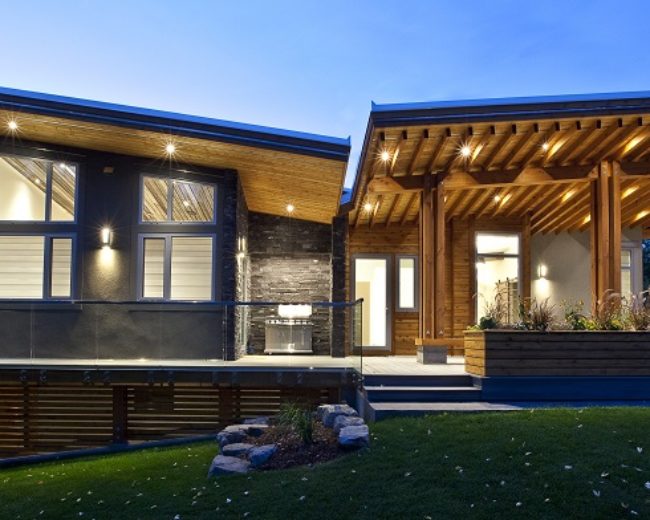 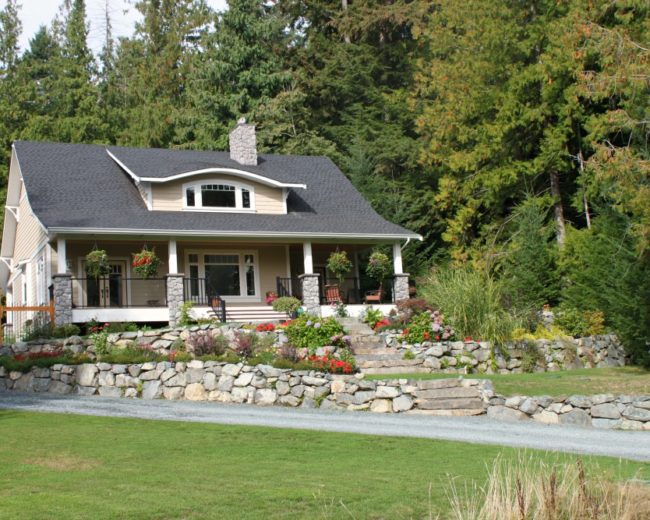 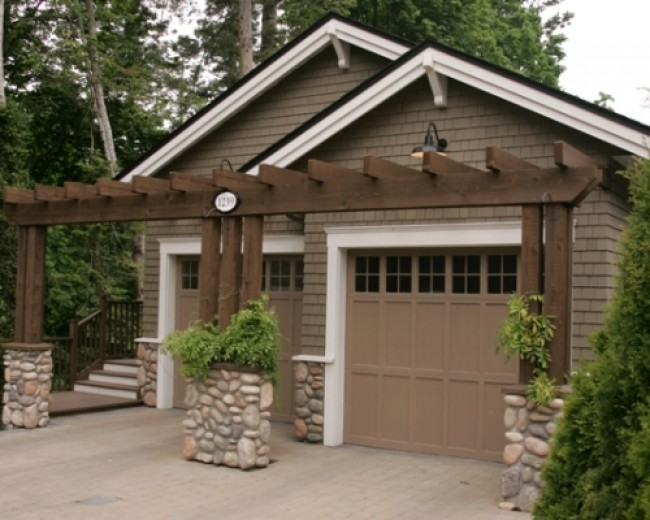 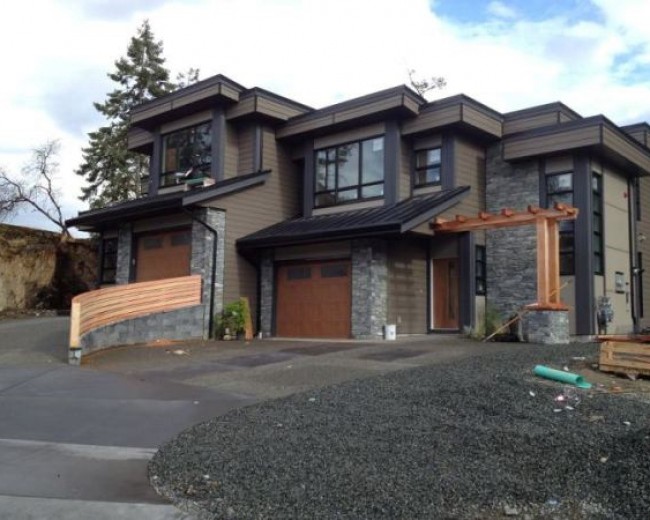 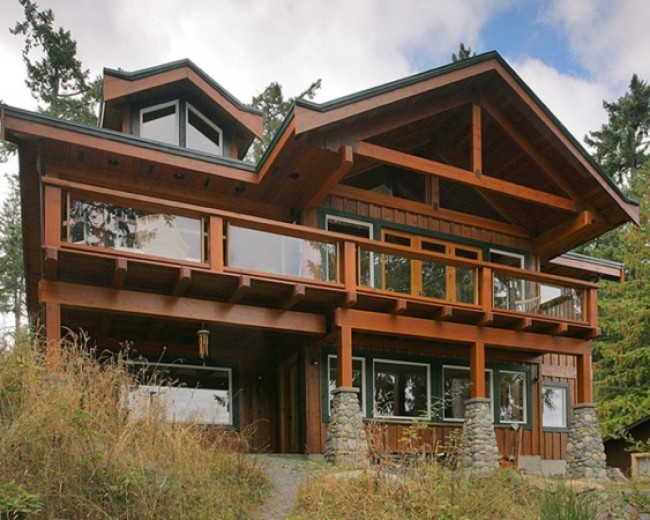 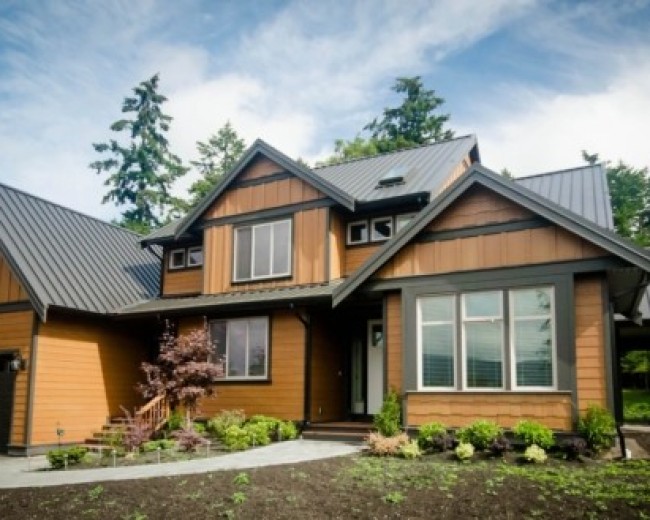 After meeting with you, Scott, at a Home Show in Courtenay, both Jerry and I were very impressed with both you and the product ideas you were representing. Your obvious depth and breadth of knowledge on your product was encouraging, and we were left with the impression of a solid…

As a builder, I appreciate the attention to detail Pacific Homes is in all facets of what they do. I was initially intrigued by the highly efficient Pacific SmartWall® System. Living in Fernie where we average 100 frost free days a year, LWE has come to realize energy efficient design…

Dear Paul – almost a year now and the house is meeting all expectations. We’re very happy with all aspects; job well done!

Ray – We felt compelled to tell you how impressed we were with the events of today. The package arrived right on schedule with Rick & his crew, who expertly unloaded and placed the cargo on site. A short while later the walls were up and by mid-afternoon, the beams…

Ray, I’m very pleased with the final result. Both you and Pacific Homes were a pleasure to do business with and I wouldn’t hesitate to do another home with you. Thanks for all you did to aid me in the completion of the project.

What you dream, we can achieve

Bring us a plan, choose one of ours or work with our design team to customize a plan exactly to your liking. We’re here to make the process easy and stress-free from start to completion.