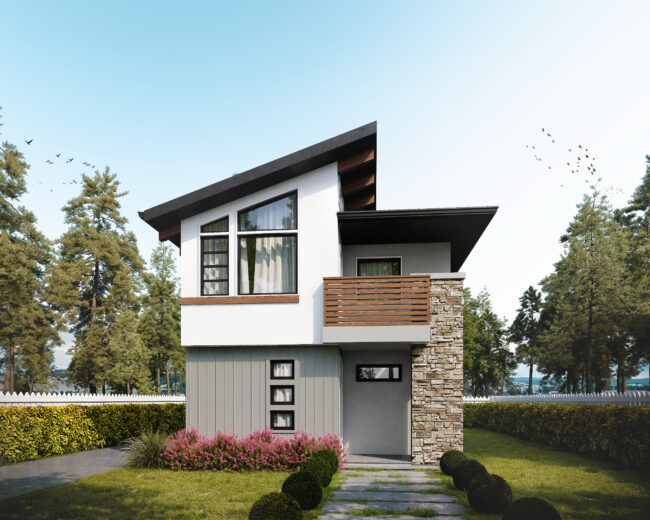 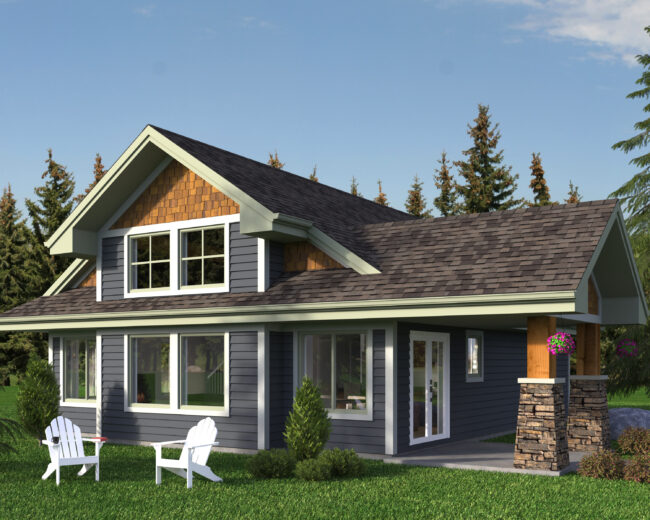 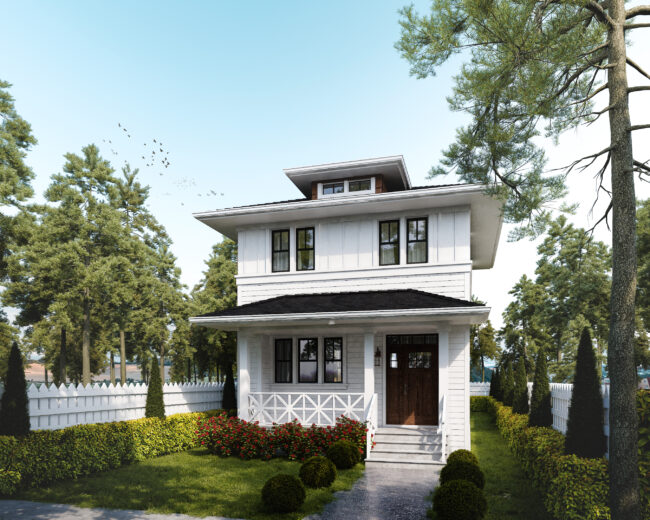 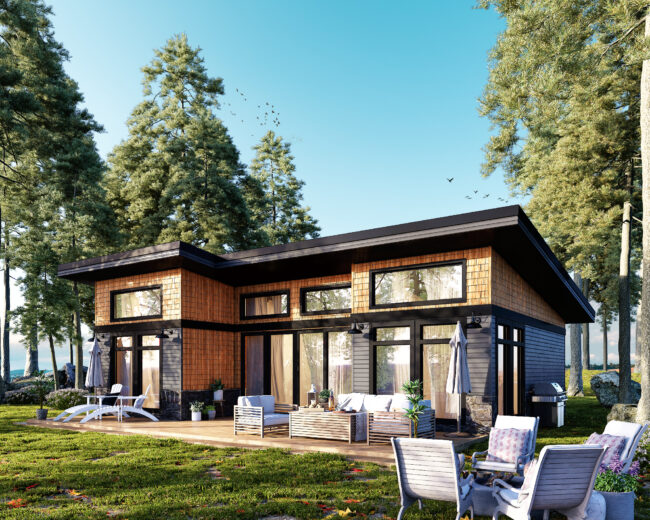 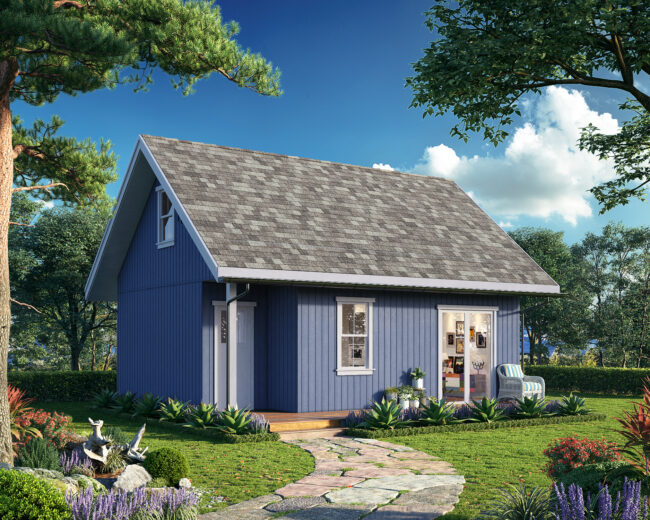 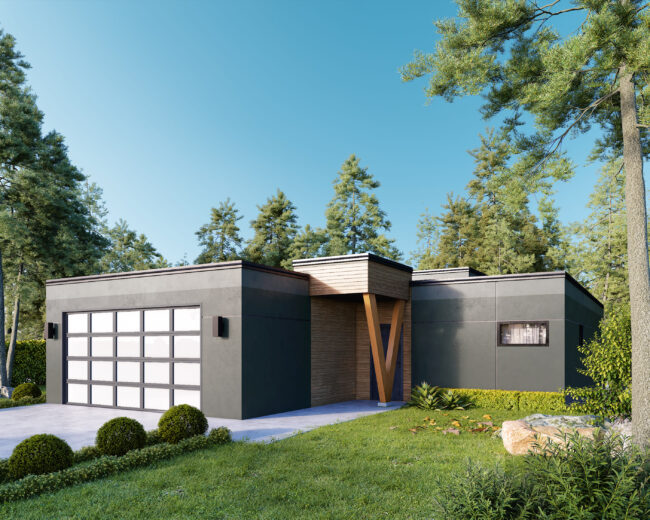 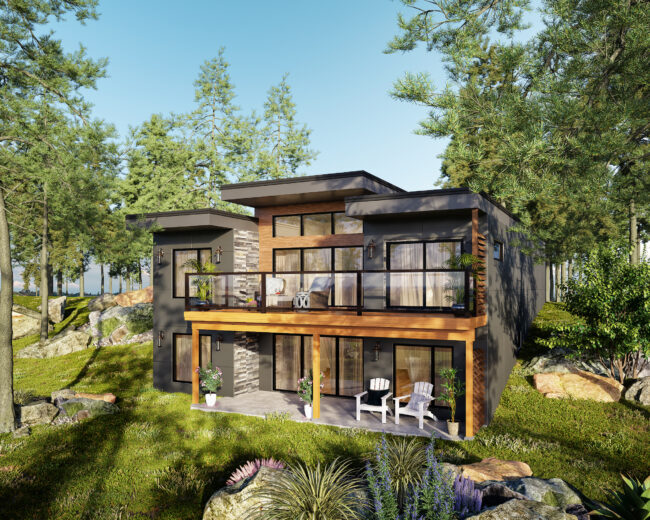 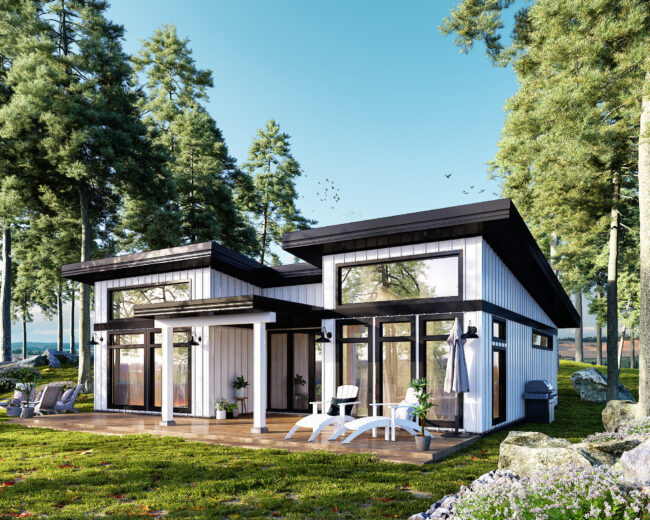 I can’t think of any improvements to the Pacific Homes experience. Any problem was promptly corrected while building changes that we made or additional materials were quickly arranged. Pacific Homes has great service. Others we know on the Island who built with Pacific Homes feel the same.

Despite numerous changes in the design before and during construction and many questions we had Paul Latter and folks provided us with timely responses, relevant advice and great customer service! Material deliveries were well timed and we received no complaints from our builder about the quality of material.

Dear Ray Greene, – There isn’t a day goes by that we don’t think of you with gratitude for our lovely new home. It would not have been possible for us to accomplish such an enormous job without your knowledge, patience, kindness, generosity and friendship. Warmest best wishes.

Ray – We felt compelled to tell you how impressed we were with the events of today. The package arrived right on schedule with Rick & his crew, who expertly unloaded and placed the cargo on site. A short while later the walls were up and by mid-afternoon, the beams…

We purchased a lot in 2011 in Ships Point, Fanny Bay and started looking for a builder and we came up with 3 different companies that we wanted to look at. We met Scott Robertson/Pacific Homes in February 2012 and from our first meeting we felt that it was the…

What you dream, we can achieve

Bring us a plan, choose one of ours or work with our design team to customize a plan exactly to your liking. We’re here to make the process easy and stress-free from start to completion.