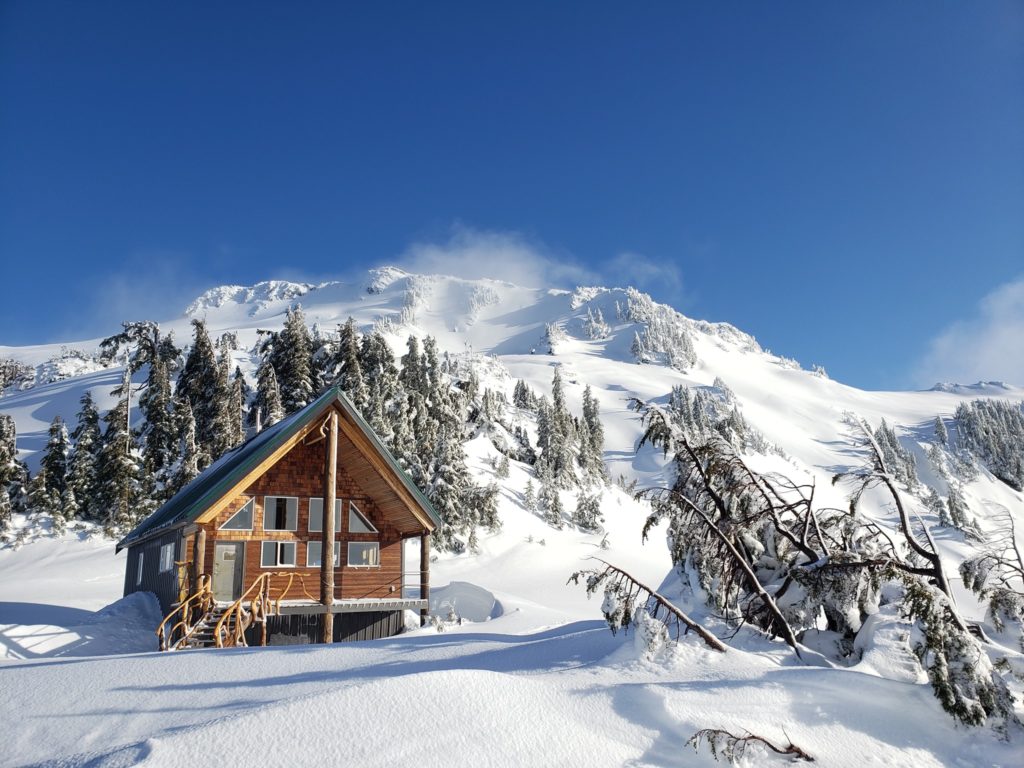 Hišimy̓awiƛ, [Hi-SHIM-ya-wit] is the given name of a remote alpine hut located at 5040 Peak, west of the city of Port Alberni on Vancouver Island. With helicopter-delivered components and the help of over 100 volunteers, the hut took just over a year to build. Hišimy̓awiƛ runs on solar energy, wood pellets and propane and is built to host 12, providing access to summer hikers and winter skiers alike. Pacific Homes worked closely with the Alpine Club of Canada to ensure the hut’s engineering specs were as good as possible. Hišimy̓awiƛ can experience over 100km/h winds and is also right by Henderson Lake which holds the record for the most rainfall in a year in Canada. Our Pacific Smartwalls® have a lot to put up with on this west coast mountain! Anyone can book themselves a stay at this mountaintop retreat for just $25 a night. Bookings are closed for right now but the Alpine Club of Canada hopes to open as soon as possible. This build was a formidable challenge considering the difficulty of access, truly proving that we can deliver no matter where your location! 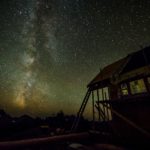 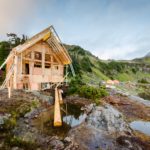 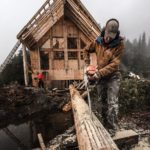 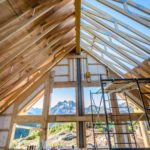 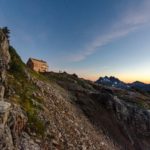 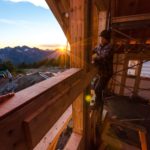 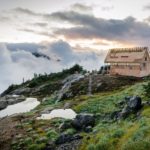 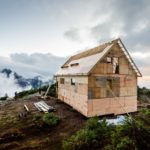 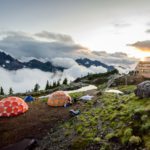 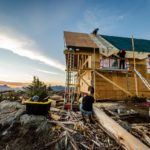 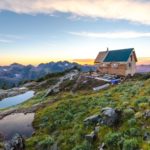 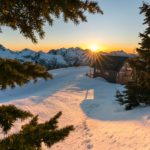 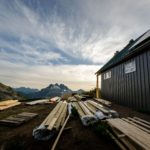 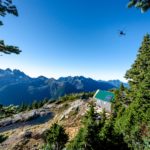 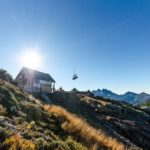